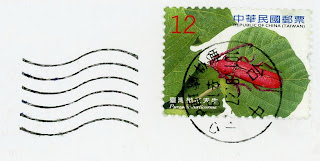 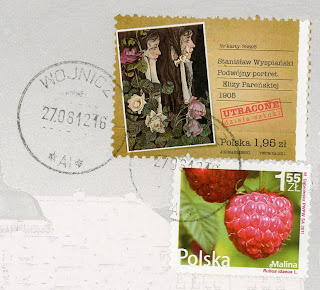 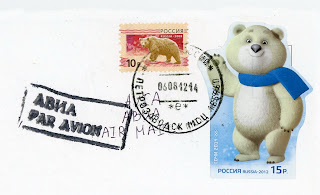 To mark the twentieth anniversary of Singapore’s diplomatic relations between Singapore and the People’s Republic of China in 2010, a pair of black and white envoys, in the form of the giant pandas Kai Kai (凯凯) and Jia Jia (嘉嘉), will be in town for the next 10 years.  Singapore will be the ninth country to receive giant pandas from China since 1994.  Receiving the loan from the China Wildlife Conservation Association (CWCA), the objective of this joint collaboration between CWCA and Wildlife Reserves Singapore (WRS) is to promote giant panda conservation and raise public awareness on this critically endangered species.  Through a panda-breeding programme, WRS aims to contribute to the population of giant pandas born in captivity and in the wild.

The two envoys, Kai Kai and Jia Jia, are from the Ya’an Bifengxia Panda base, a two-hour drive from Chengdu City in the Szechuan province of China.  Kai Kai (凯凯), which means “victorious” in Chinese, was born on 14 September 2007.  He is active, amiable and obedient.  His favourite food is carrots and likes licking his paws.  Jia Jia (嘉嘉),which symbolises beauty in Chinese, was born on 3 September 2008.  She has a playful personality and is very affectionate.  Jia Jia loves climbing trees and eating-on-the-go; at times she even carries bamboos up a tree to munch.  One way to distinguish the two pandas apart is by looking out for Kai Kai’s ‘Onion Head’, which is created by a small tuft of fur on his head.

The giant pandas will be staying in their habitat situated at the Yangtze River zone of River Safari.  In the same zone, apart from the giant panda exhibit which is the largest in Southeast Asia – other endangered wildlife from China will be showcased, such as the giant salamander and red pandas.
River Safari will be Asia’s first and only river-themed wildlife park, and is the newest addition to Wildlife Reserves Singapore’s portfolio of award-winning parks.  Occupying 12 hectares, it will be home to over 150 plant species, 300 animal species and over 5,000 individual animal specimens, including one of the world’s largest collections of freshwater aquatic animals.

River Safari will also play an important role in the global captive breeding programme, ensuring the long-term survival of endangered and threatened species such as the manatee and the giant river otter.  A large part of the park will be designed to profile the Rivers of the World, which comprise great waterways such as the Amazon River, Mekong River and River Nile.  Unique aquatic and terrestrial animals from each region will be featured at these exhibits.

Artistically illustrated in drawings by local international artiste Edmund Chen, this set of stamps which will be released on 6 September 2012, show the various poses of Kai Kai and Jia Jia as well as their distinctive features. 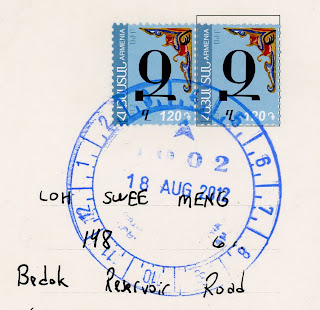 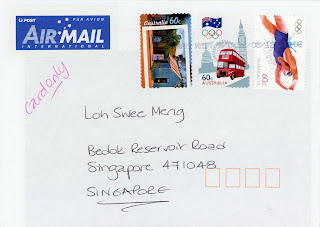 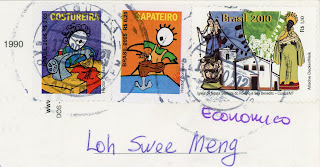 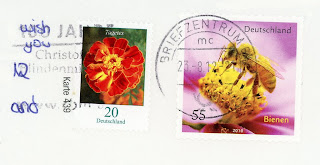 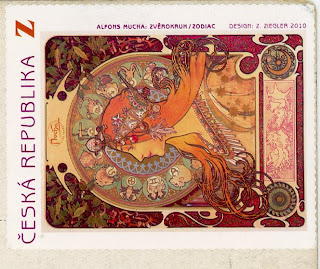 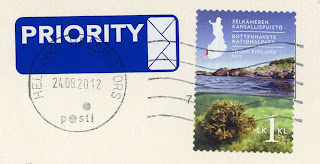 Email ThisBlogThis!Share to TwitterShare to FacebookShare to Pinterest
Labels: Ukraine(乌克兰) 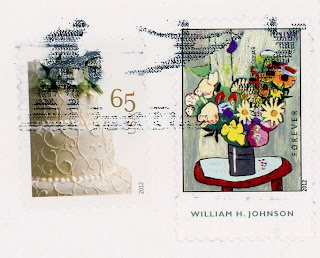 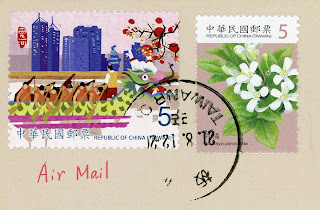 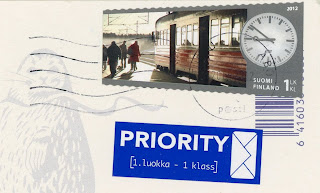 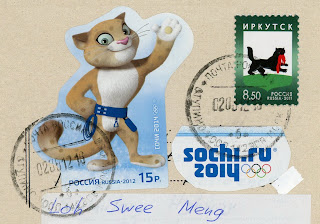 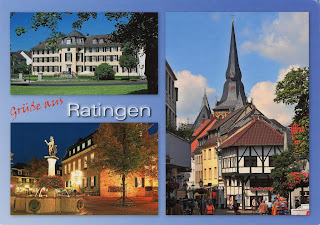 Shirakawa-go
Shirakawa-go registered as a World Heritage Site since 1995，Gassho Village,
which is famous for its chain of steeply thatched houses, called 'Gassho-Zukuri' - Japan